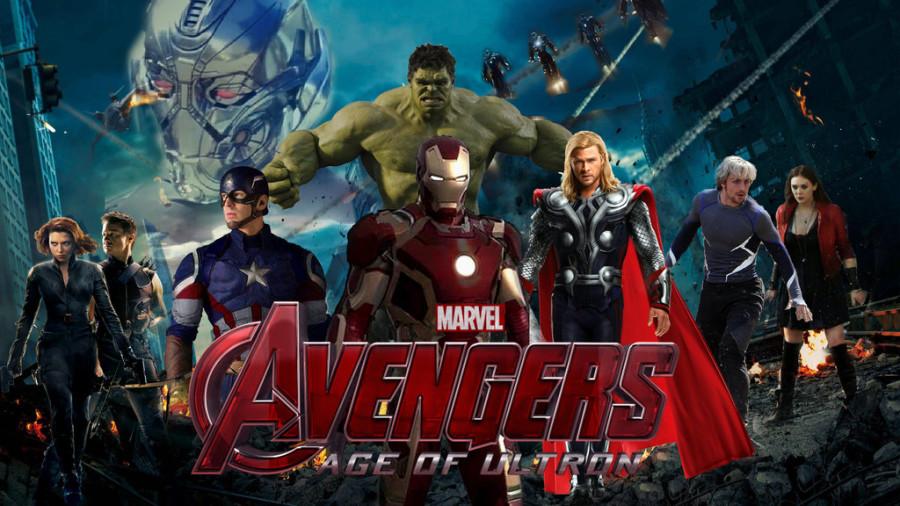 Avengers Age of Ultron was a unique and action-packed movie. Marvel comics create the idea for the Avengers movies. Marvel had the legal rights to all the super heroes who appeared in the movie. The larger and more well known super heroes, such as Iron Man and the Hulk, were given their own movies outside of The Avengers, but all of their story lines converge in the Marvel universe.

These movies have been very successful. Both movies have sold record box office tickets in their opening weeks. Age of Ultron tops $875 million worldwide. According to Forbes magazine. This shows Age of Ultron was an all around success.

If you are looking for a fun summer flick, check out Avengers Age of Ultron: 4.5 out of 5 stars