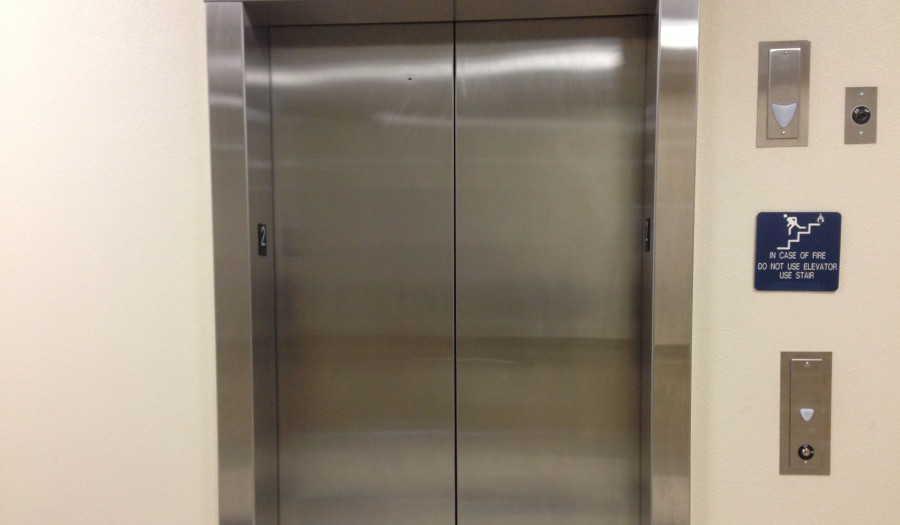 A few weeks ago, I was playing a soccer game and completely tore my ACL, or to be exact, the anterior cruciate ligament. Yes, I know the whole ACL thing sounds fancy. Let me explain — the ACL is a cruciate ligament which is one of the four major ligaments of the knee. The ACL, with the other three major ligaments, helps to keep the body in balance and stabilize the knee. So, without it, it is very hard to stay stable and walk easily. As a result, for the few weeks after I tore it, I was forced to wear a brace and crutches to help me get around school, and to help me remember how to walk again without this ligament.

I dreaded going to school with my brace and crutches. These two mobilizers, although they helped me to walk, caused me to walk a lot slower than everyone else, and in my mind, caused me to be in everyone’s way. People would walk around me as I would drag myself across campus. As I would try to walk with people side by side, I felt so annoying to them. They would have to keep up with my pace and at sometimes make their way ahead of me, only to realize that they had to walk back to be by my side again. I felt like I was a burden and not one bit self-sufficient.

However, I learned a lot of life lessons through my experience. As I hopped and tried to find my way around school, I discovered the carelessness of people that I never noticed before I became a “cripple”. The greatest lesson that I’ve learned was that most people need to be taught a little something that should be a huge deal. You’d think that this concept that helps employees land jobs, guys to get girls, and society to function in general, would be more important to people, but as I saw through my experience, people care little about the concept of manners. Although, as many people and myself would agree, manners are a key aspect to being seen as a very kind, intriguing person, and I would argue that everyone should have them.

Here’s some things that were incredibly annoying realizations during my cripple experience:

1. Unless you are on crutches, no one will notice you in hallways or let you pass by. When I wasn’t on crutches, I noticed that people would just stand in the middle of a walk way, not realizing or even showing that they actually care enough to move. They are so focused on their conversation, they don’t realize where they are or what they’re doing.

2. Here’s a fun fact: IF YOU ARE NOT CRIPPLED, DON’T RIDE THE ELEVATOR. Okay, well you can. But, seriously, if you see an injured person wanting to ride the elevator, be understanding, people, and let them on the elevator, even if it is filled with all your non-cripple friends as well. This actually happens to me ALL THE TIME. I have to wait for the next ride on the elevator because the elevator was filled with people who were not injured in anyway possible. And it happens constantly. The worst part about it is that they acknowledge that I am waiting. Some even say “Oh, look. Anne actually needs the elevator.” Yet no one moves. This doesn’t just happen to me, though. I see it happen to many other people that actually need the elevator. I’m not just complaining for myself, but for everyone else who has a legitimate need for the elevator, too.

3. As I would crutch around school, people opened doors for me, let me pass by, and would ask if I needed help. I got respect that I never had without being a cripple. That upset me. I’m not saying that I think so highly of myself that everyone show bow down and respect me, but I am saying that I should have gotten the respect that I was receiving before my injury happened, too. Everyone should. An injury should not be the reason for someone to suddenly respect and help someone else. Everyone should be just as respectful.

I don’t think I’m asking much from everyone. All I ask is that you may be a little more considerate, a little more respectful, and have a little more manners throughout your days. It will be greatly appreciated.