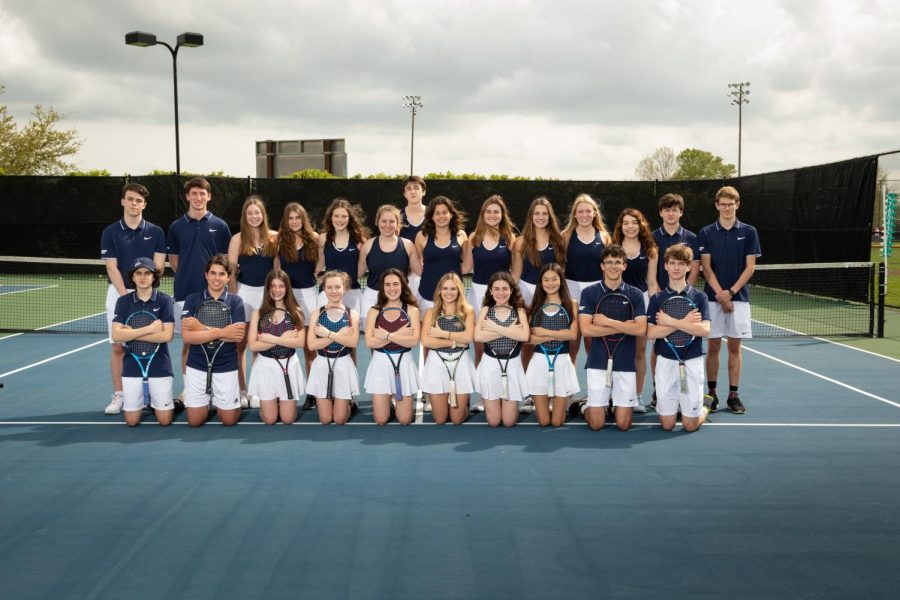 The 2019 tennis season is already a lot different than last year’s season. The team experienced a loss of many talented seniors and their coach in 2018. According to senior Oliver Guillot, there are a lot of new players who haven’t really played much tennis. So far, the boys’ team has had 3 matches and won 2 of them. The girls’ team has won all three of their matches.

The tennis team’s new head coach is Toby Dore, and he has already started to make this season interesting. I asked senior tennis player Oliver Guillot about the new coach and he said “he makes us do some pretty interesting things, from team mantras to yoga.”

This upcoming week the boys and girls have matches at ESA Wednesday and at SMP against St. Joe’s on Thursday. The rest of the season looks promising for both teams as they are led by a talented group of seniors.