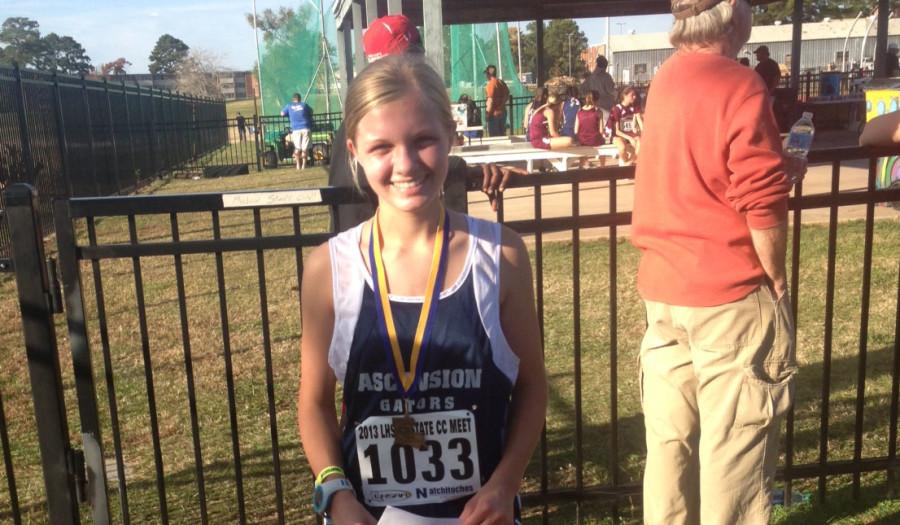 This year has definitely been a fall to remember  for Ascension sports! Ascension has excelled not only academically, but also athletically.

This year the volleyball team made their third state volleyball appearance, where they were semi-finalists. Danni Duck was also selected to play in the East/West State all star game.

The football team ended their season with 5-5 game record and a playoff game, compared to last season, in which the football team was 1-9 and did not make it to the playoffs.

The swim team will be traveling to Sulphur, Louisiana this Tuesday to compete on Wednesday and Thursday at the state chamionshiop swim meet.

The soccer teams and basekball teams have already shown that this years Winter Sports will be no upset. The girls soccer team won their first game against Thibodeaux High, 9-2.

Congratulations to all Fall Sports athletes and Good Luck to all Winter Sport athletes! Keep up the good work Gators!