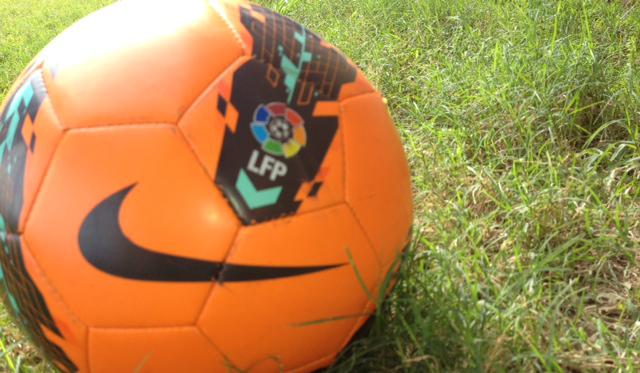 At 9 am and 11 am this Saturday, Ascension’s first co-ed soccer team will play in their first JV jamboree of the season at Sandoz Field in Opelousas.

Coach Adrienne Boyle has been working with the team for the past severak of weeks, helping them prepare for the upcoming season.

Destiny Fordis commented on what it is like playing with boys on the field.

“They’re rough, but they are not mean,” said Destiny. “They are just intense, and they’ve been playing for a long time.”

“People are like ‘oh y’all are going to do bad,’ but I don’t think we will be too bad!” said Destiny.

When asked what she is most excited about for this upcoming season, Shenelle said, ” I’m excited to play with both boys and girls because I have never played co-ed before; playing with both genders will be very exciting.”

The team invites and encourages all students and faculty to come out and support them at the jamboree.