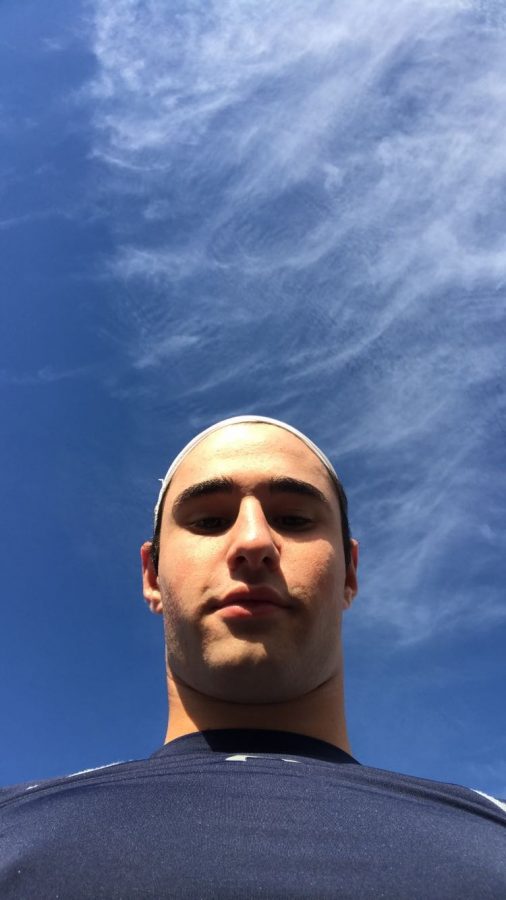 Future Plans: Attend LSU and major in pre-medicine and become an anesthesiologist

Carson Ronsonet came to Ascension in 8th grade. He plays for the football team on defense as a middle linebacker. Carson and his team had a really successful season which included beating Catholic High 28-14. I asked Carson what he is going to miss about football and he said “ballin’ out with the homies.” He is also involved in YoungLife and went to camp in the summer of 2018. His favorite memory of Younglife camp was meeting new people from all over and getting closer with “the homies”.

Carson’s favorite memory at Ascension was his junior trip. He said he enjoyed touring all the different colleges but also hanging out with “the homies” in each city. In his free time, Carson likes “hittin’ the range with Will Kerstetter and teaching him how to golf.” He also spends his time bodybuilding with his good friend Wyatt Fox. I asked Carson how his senior year was going with the new COVID restrictions and he responded with, “what doesn’t kill you makes you stronger.” He plans on attending LSU after high school and wants to become an anesthesiologist.