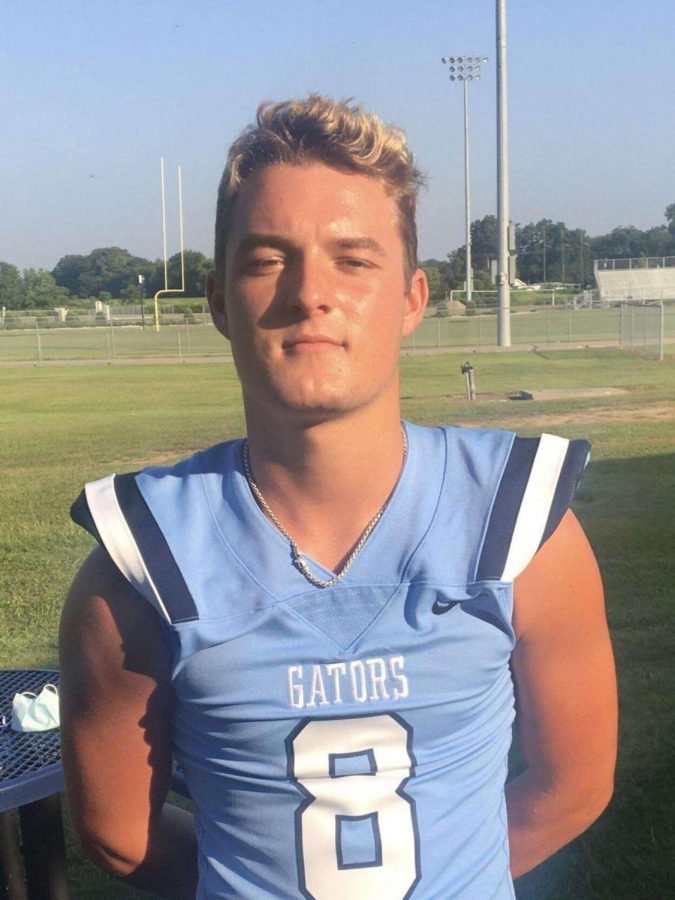 Cole has been involved in many athletic teams at Ascension but is most known for quarterback for all four years of high school. Cole has excelled in this position because he puts in work in and outside of school. His favorite football memory is beating Catholic High his sophomore year. He’s looking forward to making his senior year count.

Cole has been at Ascension his entire life, which makes him an Alpha Omega. Cole has really appreciated his loving and caring teachers throughout the years. One of his favorite memories of his time at Ascension comes from the River Ranch campus, when Cole was beating Will Kerstetter in a race to P.E class and someone opened up the big iron office door and knocked him out. Cole plans to attend LSU in the fall of 2021 but is making the most of the time he has left at Ascension.