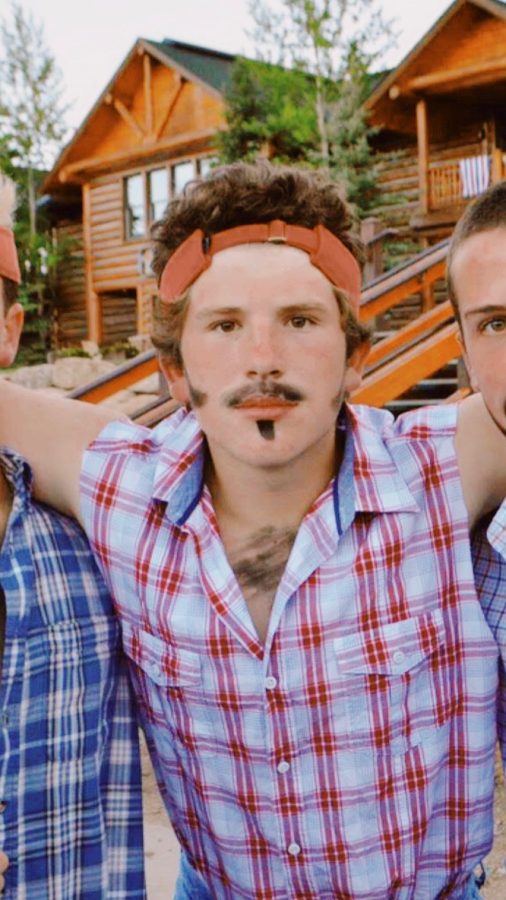 Cain Breaux began attending Ascension Episcopal in eighth grade. Cain’s very first and favorite memory at Ascension is shadowing the downtown campus and meeting one of his closest friends today, senior Will Kerstetter. Cain commented, “My favorite memory was shadowing Ascension and seeing an interesting person that was wearing sunglasses and a cow print backpack with ‘Will K’ monogrammed on it.” His favorite teacher at Ascension is Kayla Fauber, because she makes the material easy to understand and grasp. Cain’s future plans are to ”travel the world inspiring the youth.” He wants to correspond his passion for traveling into his career. He is not sure what kind of career, but he ultimately wants to “inspire youth all around the world.”