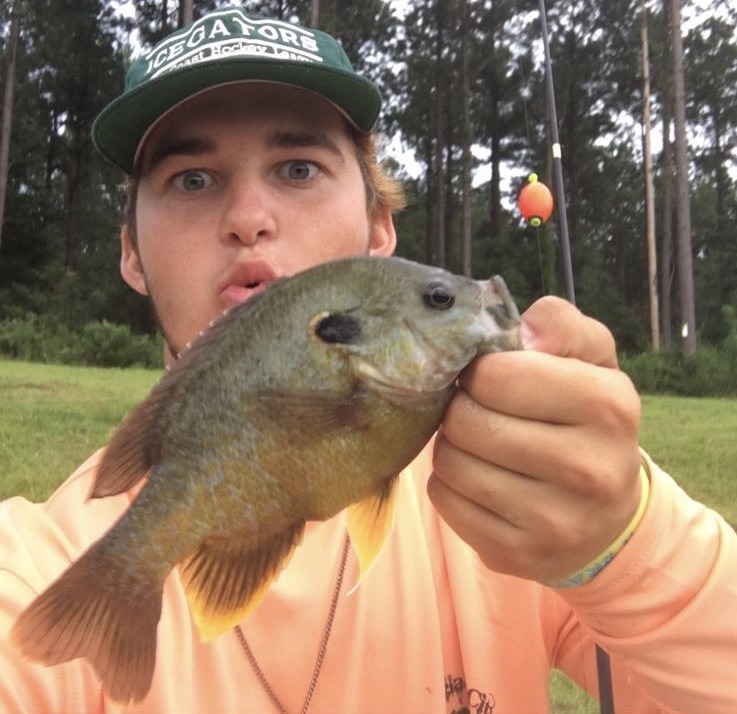 Favorite memory at Ascension: Winning the state championship for baseball

Will Kerstetter, also known as “Willie”, has been at Ascension since PreK 3. He is involved in football, baseball, and YoungLife, and his favorite memory at Ascension was winning the state championship for the baseball team, which he experienced with his older brother. One of his favorite activities is going to his camp in Cypremont Point and fish in his free time. He encourages doing this because “it gets you cool pics to post on Instagram”. One of his favorite memories is attending YoungLife camp over the summer of last year because he got to meet a ton of new people.

On the football team, Will plays on offense as a receiver. Due to the pandemic, there have been changes to the season. However, Will says, “it’s really not much different because nobody can guard him anyway.” He loves football because he plays with his friends while also showing school spirit. Will plans on attending LSU after high school but has yet to decide what he wants to major in. Will is looking forward to his senior year.