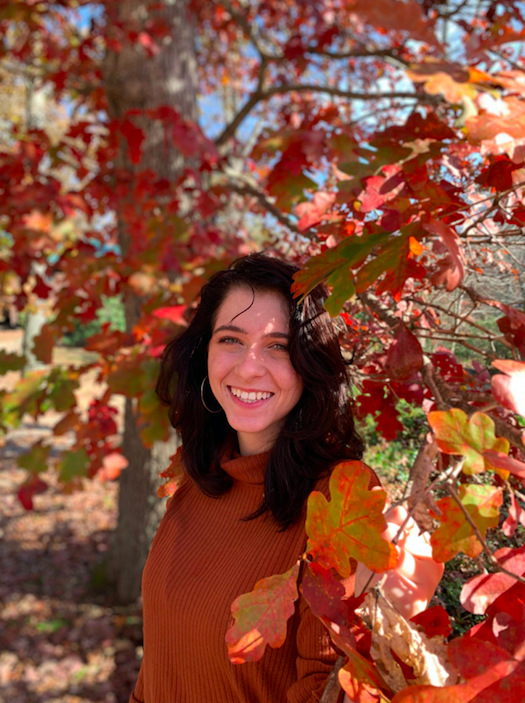 Grade you started at Ascension: Pre-k

“We all almost got shot and arrested during the junior-senior war. The night started out pretty normal. We stayed at a friend’s house and waited on everyone else to come. When they all came we left to go tp houses. Eventually, we get to this one house and the curtains on the windows and doors are open, but we decide to go for it anyway. We’re having a great time doing that until someone says they see a person’s shadow in the house. Everyone books it to the car and we keep tping houses like nothing happened. A house or two later we hear sirens in the distance but don’t really think much of it. Then someone realizes they’re getting louder.

I have never run that fast to a car in my life and I don’t think I ever will again. Once we all get in we do the only sensible thing that you can in that situation. We yell at our friend to floor it. I just wanna say thank god she didn’t cause like ten seconds later a cop car comes speeding down the corner. By this time half the people are freaking out and the other half thought it was funny.

Then three other cop cars speed around the corner. So now we’re surrounded by four(4) cop cars and it’s at this point that people start losing their shit. After checking our ids they don’t let us leave. Instead, they make us call our parents at 2 am and explain why we got pulled over by four cops. It turns out the mom at the house with the open curtains saw us, called 911, and grabbed a gun. Had I known this I probably would have stayed in the yard.”

Plans After high school: “I don’t know. At this point in time, I’m too focused on doing everything I can to get out of here.”

What is something you feel is commonly misunderstood about you? “I honestly don’t know. I don’t think I’m relevant enough to be misunderstood.”

What is some advice you would give to the underclassmen? “Leave while you still can.”

What’s your favorite book/movie of all time and why did it speak to you so much?

“The Outsiders and To Kill a Mockingbird because they both show that a person isn’t always what they seem like and you shouldn’t judge someone without knowing their story.”