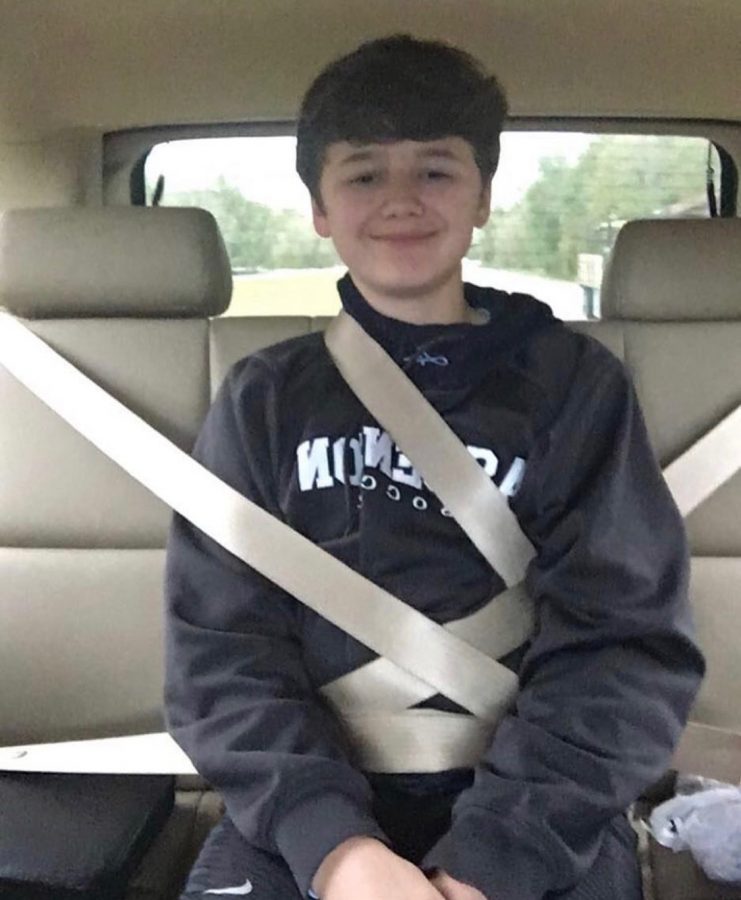 We asked Oliver a few questions…

If you could live in a meme, which one would it be? Any bee movie meme

What is one thing on your bucket list? Get a 5 on the AP Bio test

Who would play you in the movie of your life? Christopher Walken

What do you think is the greatest invention of all time? vine

If you could choose one person to be stuck on a deserted island with, who would it be and why? Martha Stewart, she can cook