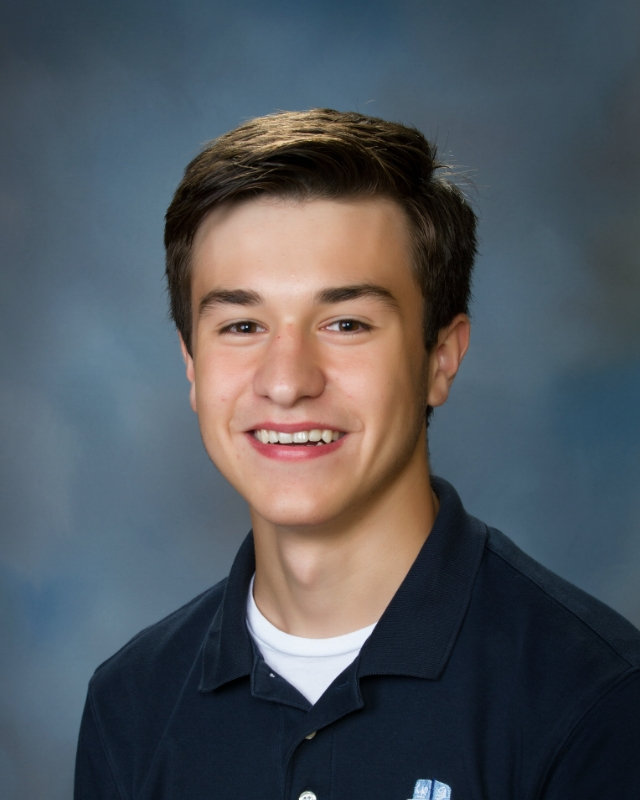 Favorite Teacher at Ascension: Mr. Ducote and Mrs. Walker because “they both love the subjects they teach and the way they explain their subjects just makes sense to me.”

Future Plans: Justin plans are to go on to college at either LSU, Princeton, or U-Penn and dual major in either physics, computer science, or mathematics, and business.

Justin has participated in tennis all four years of high school and has enjoyed watching his team mates grow in strength and in the number. He says his proudest accomplishment was winning the tennis state championship in 2016. He describes the experience as “super fun and rewarding” and says it was “one of the best memories from high school”.