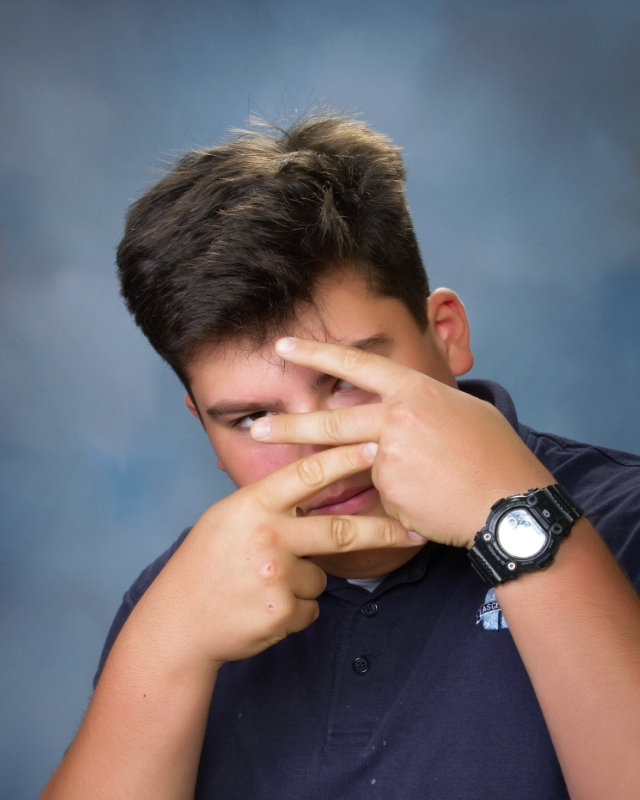 Favorite Teachers at Ascension: Mrs. Bayard, Mrs. Mattis, and Mrs. Walker. Mrs. Bayard used to be Richardson, by the way.

A few questions with Stoney:

What is one thing that no one knows about you?

If you could be one celeb, who would you be?

Would you rather: have no arms or no legs?

No arms. Arms do way more than legs do. (I’d like to add that he felt VERY strongly about this.)

Would you rather: lose all of the hair on your body or lose all of your teeth? (no wigs or veneers allowed)

I’d rather lose all of my teeth. (Stonewall also added, and I quote, “a hairless body is DISGUSTING.”)

I’ve learned a lot about Stonewall in the short time I’ve known him, but I think that these are the most note-worthy:

Stonewall is a phenomenal friend.
He dedicates himself to the things and people that he cares about.
He makes a mean bathtub tray.
He isn’t as scary as he looks. (Not always, anyway.)
He’s an awesome dude.