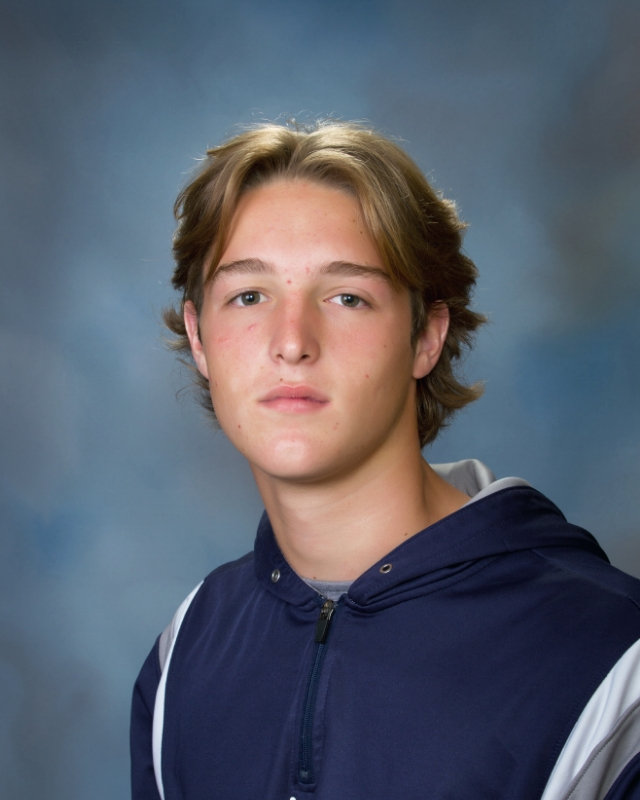 Grade They Started at Ascension: 2nd quarter of his 4th grade year (He even mentioned that it was a Tuesday and it was storming outside, so obviously his switch to Ascension was very memorable.)

Favorite Teacher at Ascension: Mrs. Gibson (He said it was because she was “the G.O.A.T.”, which is the Greatest Of All Time, if you aren’t caught up with teenage boy slang)

Here’s a little something that shows Zon’s admirable personality:

School was closed for the day, but the football players had to stay at school because of the football game later in the day. Some of the younger players were acting like hooligans, and their coach got mad. The coach thought it was Zon leading the shenanigans, but it was actually the other players that had made the mess. Being very heroic-like, Zon took the blame for the misdemeanors because he didn’t want the younger kids to have to be in trouble for it.

When I asked his dear friend Thomas Frederick what he had to say about his friend Zon he said “he’s okay I guess.” But we all know that just friendly sarcasm because we all know that Zon is much more than okay, he’s great!