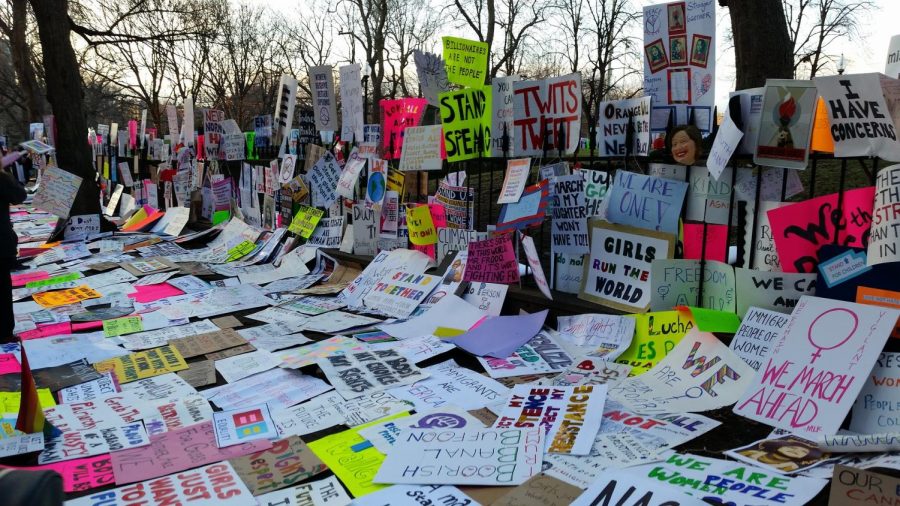 There are many trailblazing women whose contributions in their areas of expertise led to advancements that would not have been possible without them. One such woman is Marie Curie, who discovered the elements polonium and radium in 1898, won the Nobel Prize for Physics in 1903 for discovering radioactivity, and won the Nobel Prize in Chemistry in 1911 for isolating pure radium. Another woman whose scientific discoveries are still important today is Rosalind Franklin, who took a photo that led to the discovery of the DNA double helix, although Francis Crick and James Watson are often credited with this discovery. Ada Lovelace, a mathematician and writer, was the first person to discover that a computer could be programmed and wrote the first machine algorithm in the 1840s. One final woman who was a pioneer in her field is Amelia Earhart, who was the first woman to fly alone across the Atlantic Ocean and was instrumental in the formation of the Ninety-Nines, an organization that provides mentoring and flight scholarship opportunities to female pilots. These women spearheaded discoveries and ventures that changed the course of history and should be remembered for their courage.

There are also many women who were innovators in activism, charity work, and inspired future generations. Diana, Princess of Wales, is one such person, as she was very involved in many charities and was one of the first members of the royal family to be actively involved in charity work and other causes. Another trailblazer is Jane Austen, who used her novels to inspire other women to do what they love, and she influenced British literature enough to still be very well known today. Emmeline Pankhurst is an activist who is most well remembered for her contributions in organizing the UK suffrage movement, helping win women the right to vote. One last activist, Malala Yousafzai, campaigned for girls’ education in Pakistan, survived being shot in the head by the Taliban when she was just 14, and became the youngest Nobel Peace Prize winner in 2014 at just 17. These are just a few women who have changed the world with their bravery and mettle, though there are many more that deserve to be remembered for their contributions.

Women’s History Month gives us the chance to look back on prominent women throughout our history and remember their achievements. This month presents an opportunity to learn about the struggles and hardships that women have been overcoming throughout time, as well as their accomplishments and successes. Sophomore Maddie Raxsdale said, “I think this time teaches many people that with activism and bravery you are able to make a change. Women’s History Month stands as a reminder of how far we’ve come, and a reminder that the fight is still not over.” This month serves as a reminder to all that the battle for total equality is a battle that is still being fought, although these women are proof of how far we have come. As sophomore Kate Jones said, “Women’s History Month has taught us that strength comes in many forms. Sometimes it’s the strength to stand up for your rights and other times it could be using a power you never knew you had to show the world that you are equal to any other person in the world.”