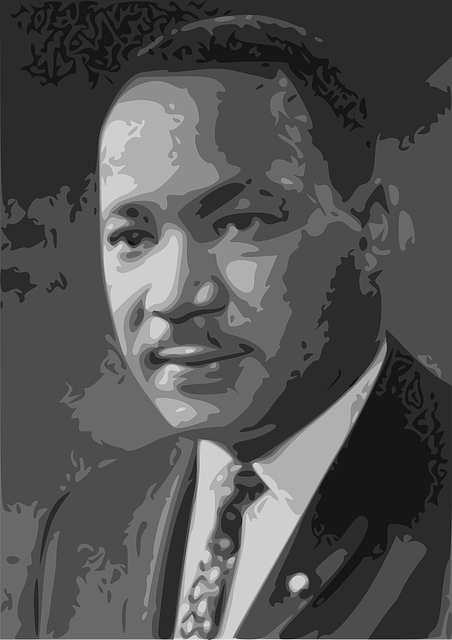 While we are all excited about having an extended weekend on January 18th, lots of people don’t know the significance of Martin Luther King, Jr. Day. Celebrated every third Monday of January, this holiday commemorates the life and accomplishments of Martin Luther King, Jr., an American minister and activist who fought for civil rights throughout the 1950s and 1960s. Until his death in 1968, he was the most notable leader and spokesperson of the civil rights movement, and his influence can still be seen today.

Martin Luther King, Jr. first stepped into the spotlight in 1955, when he was chosen to be the leader of the Montgomery Bus Boycott, in which African Americans refused to ride any Montgomery city buses to protest segregated seating. This boycott began four days after Rosa Parks refused to give up her seat on the bus for a white man and was arrested, and lasted over a year. Due to this boycott, King became famous across the nation, and his fame contributed to the success of many other nonviolent protests that he was involved in throughout the following years. In 1963, he delivered his “I Have a Dream” speech, his most well-known address, in which he calls for the end of racism and segregation in the United States. The following year, he became the youngest person to ever win the Nobel Peace Prize, and he continued to fight for civil rights until he was killed in 1968. Fifteen years after his death, Martin Luther King, Jr. Day became a federal holiday in honor of all that King accomplished, and this day serves to remind people of all that he advocated for.

Martin Luther King, Jr. Day represents an important time in our history and a major issue that has been prevalent throughout time. Though King accomplished so much for the civil rights movement, this campaign is not done, not even in 2021. When asked about King’s legacy in our current world, sophomore Emme Pagelsen said, “In times like this, I feel what Martin Luther King, Jr. had to say is very important, especially with movements like Black Lives Matter, and I feel like not a lot of people truly understand what he is so well known for doing.” Another student, sophomore Meg Graves, said, “Martin Luther King, Jr. was very brave to step forward and take initiative in this fight, and his bravery has changed the world for so many people.” Martin Luther King, Jr.’s influence in the fight against racism and segregation has changed the world and positively altered the course of history.