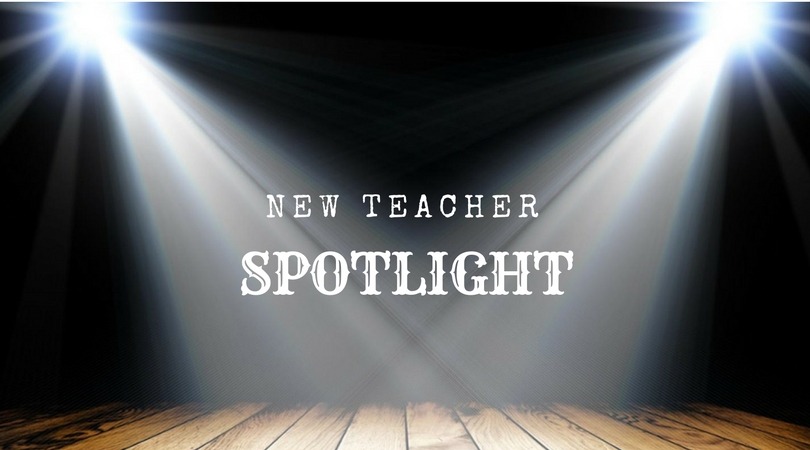 Welcome to Part II of New Teacher Spotlight. The two new teachers featured today include Mr. Kennedy and Mrs. Hebert. On behalf of all of Ascension I’d like to welcome them into our school and say good luck!

First up is Mrs. Hebert. She is our new science teacher–chemistry teacher, to be more specific. Before coming to Ascension, she taught science at Vermillion Catholic. When asked what her favorite hobbies are she said, “music: I like to listen to it.” Fun fact: she also plays many instruments and can sing. She’s a local from Lafayette (classic) and attended UL, where she was a drum major. Speaking of drums, she told me she has known Ms. Delhomme for 10 years, which seems crazy because Ms. Delhomme is like 12, tops. Her students and fellow faculty members seem to like her, saying, “she’s one of the sweetest teachers I’ve ever had,” and “she’s not scary” (Junior Carter Dooley and Mrs. Chaisson, respectively). All in all I think she’s pretty cool because she said, “I’m honored that you wrote about me on the same page as Steve Harvey.” (I had a picture of Steve Harvey in my fancy journalism investigation paper).

Next on our list is the new Chaplain of Ascension. He goes by the name of Mr. Palmer Kennedy, but you know him as PJ 2.0, Mr. Peterson (last name confusion), or Jesus Man. He’s a swell guy, really chill. Before coming to Ascension, he was a student “just like us” (relatable dude). He went to seminary in Birmingham. Since he’s from Alabama, he enjoys mountain biking and hiking, but I’m afraid he’s going to be terribly disappointed with our mountain selection. He also enjoys reading and spending time with his wife (he’s adorable). His favorite part about Ascension is the fun environment that makes kids not hate school. The students of the school say he “says good things” and that “he’s kinda cute” (Senior Carolina Cordova and anonymous, respectively).  His one and only flaw is that he does not think he looks like Steve Harvey, but I mean, come on. Twins. He did however compliment my socks so I guess he can stay.

This year should be a fun one and I hope all of the students, new and old, get a chance to meet and talk with our new awesome teachers.