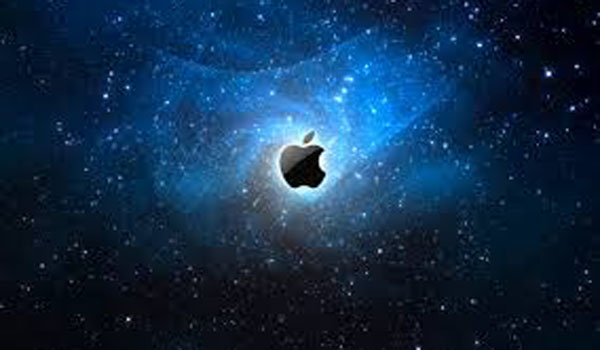 Some students may have noticed the multiple photography students coming in and out of classrooms video taping and taking pictures recently; Ascension Episcopal School is applying to become an Apple Distinguished School, a rare distinction among schools.

Here at Ascension all students have access to either an iPad or Mac desktop computer at their fingertips. Students in grades 5-12 have their own personal iPad equipped with their personal e-mail addresses and many apps that help enhance learning. Ascension Episcopal School is one of the few schools in Louisiana in which students have their own iPad and multiple Apple computers on campus.

To become and Apple Distinguished School, also known has an ADE, schools must fill out an application answering questions and they must also submit a video. Apple selects schools that demonstrate passion for innovative teaching and utilize technology into the classroom.

Becoming an Apple Distinguished School would be a huge honor for the school and for the teachers. The school’s Apple sales representative nominated AES for the distinction. Many teachers here at Ascension had to document the changes they made in classroom because of the iPads. For example, Mrs. Ladmirault, Ms. Fournet, and Mrs. Lobello had to make sure that many of the books read in their English classes were available on the iPad.

“The only thing that is required is that you implement a 1:1 program, meaning the student has an iPad or Mac that they can use at school and take home,” said Mr. Carlson, explaining the requirements for consideration.  “It looks even better when the school has labs, smart boards, and wireless internet throughout the entire school.”

To become an Apple Distinguished School (ADS), schools must also use iPads in the classroom consistently and innovatitvely. There are less than 200 schools in the United States that have been recognized as an ADS.

In Louisiana, there are only three schools that are Distinguished Apple Schools. One of these schools include Dunham High School in Baton Rouge.

“The school only had one week to fill out the application. I had to create an iBook document for the iPad including videos, pictures, and an explanation on why the school should become and Apple Distinguished School,” said Mr. Carlson.