Soccer Season is Finally Upon Us! 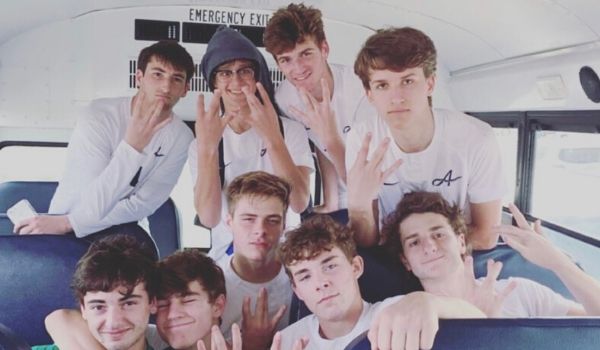 Soccer season is finally upon us! Grab your blankets, heaters, hats, and gloves to brave the cold weather and support our soccer teams! The varsity boys soccer team is led by seniors Asa Freeman, Will Mccraine, Jacob Morgan, Brett Garcelon and Barton Bernard. The varsity girls soccer team has no seniors this year, but will still be very successful with the talented juniors stepping up to lead.

Both teams are returning this season prepared to play their best. The boys had one of their best seasons in Ascension’s history last year and are eager to be even better. Senior Asa Freeman said, “Coming from our great season last year I believe we have a ton of new talent coming in and will be even better this year.” The girls made it to the quarterfinals last year against ESA and unfortunately lost in a close game. However, they have trained and are ready to get revenge and make it all the way to the finals.

The soccer program at Ascension is only getting better and better each year. New coaches have been hired, the players are putting in maximum effort, and the underclassmen and middle school soccer players are already proving themselves to be a very talented group. If you have not yet been to a soccer game, I strongly encourage you to attend! Also, everyone who attends will have the opportunity to get gator cup points.