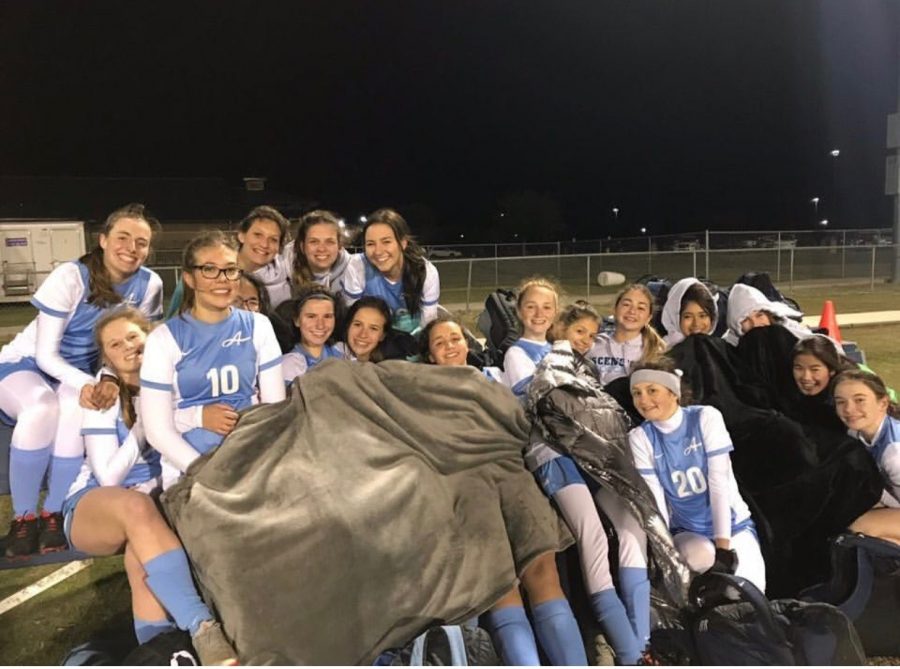 I’ve never really committed to something specific. I had no hobbies, but I knew that getting more involved in school was a good idea. When I was just getting into middle school, I was beginning to find interest in sports, but I never really knew what I wanted to do. I experimented with many different things and never really found something that stuck out to me. I started soccer my junior year and I instantly loved it. The practices were so much fun and there was never a dull moment. Even sitting on the bench during games was entertaining. I had great teammates that made it worth playing.

As I started my senior year, I did not even question whether I wanted to play soccer or not. As soon as it was possible to sign up, I did. I finally found something that I enjoyed doing every day with people I grew close to. Of course, I’ve only played soccer for two years, but I wish I had started earlier. I spoke to senior Grace Loos, who said, “Playing soccer with this team definitely was not a mistake. I’ve enjoyed every second of this season”. But the season is not over yet.

The girls’ team has had a great season, with a record of 28-12-3. We’ve played some tough teams this year, such as Teurlings Catholic High School and Catholic High School. Although we may have not won every game, we definitely stuck together as a team. We won against Cavalry Baptist in the first round of playoffs with a score of 6-0. After almost all of the goals, the rest of the team would cheer on the other player because we knew we were moving forward. On Tuesday, February 5, the team traveled to New Orleans to play Sacred Heart. At halftime, the score was 1-0, with Ascension winning. By the end of the game, we were all very happy that we had won 2-1. As we keep moving forward, our bond grows stronger.