Phantom of the Opera: A Review 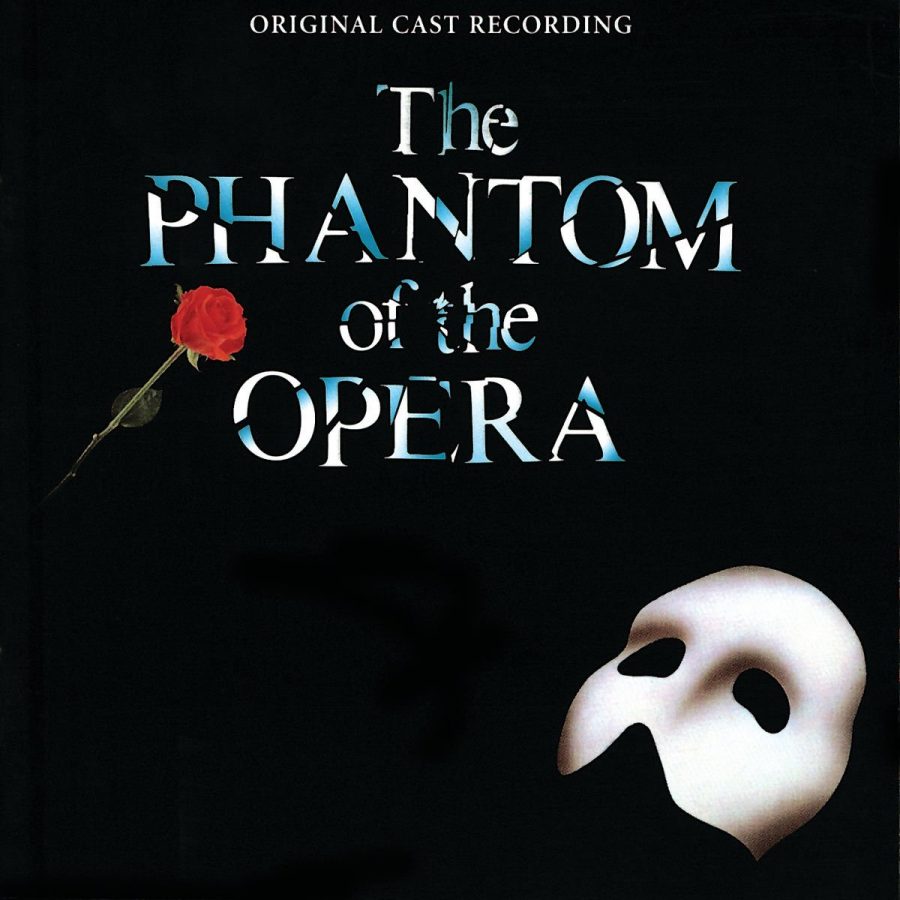 This week is the long awaited premier of Ascension’s rendition of The Phantom of the Opera. The cast has been practicing for months, and they finally got to show everyone what they’ve been doing for the first time Thursday night. They have had practice almost everyday for at least four hours, and have sacrificed many important things, one of which I know for a fact is sleep (I may or may not have seen a few cast members nod off during class). I think I can speak for the entire school when I say were all very excited to see it. If you haven’t bought tickets yet I recommend you jump on that real quick because a few of the shows are already sold out and it is definitely something you won’t want to miss.

The first show was Thursday at 7, the second is Friday at 7, the third Saturday at 2, the fourth Saturday at 7, and the fifth Sunday at 2. The shows take place at the beautiful Crowley Opera House, a venue Ascension used last year, and let me just tell you, it’s amazing. Even more exciting is the fact that The Phantom of the Opera is being shown in an actual opera house. IDK I just thought that was cool.

I have just gotten back from the premier, and wow, let me tell you, it was incredible! With Ben Tyrrell (junior), Catherine Anderson (junior), and John Verzwyvelt (senior) playing the lead roles, the play was bound to be great. I always knew these people could sing, but tonight they surpassed all expectations. With other cast members like Maddie Thibodeaux (senior), Caroline Frentz (senior), and Todd Michael Dore (sophomore), the stage shone with talent. I think we all knew Virginia Foshe (sophomore) was stunning dancer, but tonight she showed us she could sing as well. She can do it all folks. Dawson Broussard (senior) and Bryce Douglas (sophomore) provided some nice comedic relief, and absolutely made the show in my opinion. The entire cast did an amazing job, making every scene a sight to see. I’d like to say congratulations and good job to everyone that has worked so hard on this play.