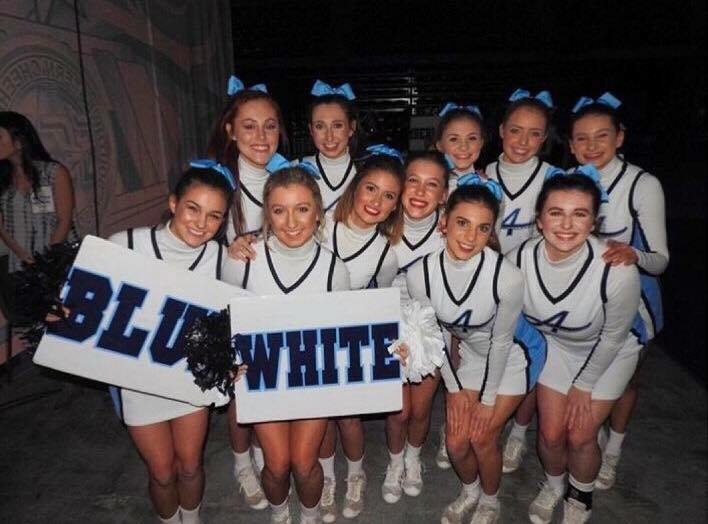 This past Sunday, January 15th, Ascension’s first ever cheerleading competition team competed at SCA Nationals. This was the competition team’s first time competing, and they placed second in the small varsity non-tumble division. This competition, SCA Nationals, took place in Baton Rouge at the River Center. The competition consisted of 24 high school teams and also a division for All-Star cheer squads.

Students, administration, friends, and family all made the trip to Baton Rouge to watch this team compete in their first competition. The Ascension team had a flawless performance, resulting in a “0” deduction routine. This team had been practicing and learning this routine since August — they practiced every Monday and had workouts every Tuesday. The team faced many challenges throughout the season because they only had 11 people, which makes stunting a little more difficult. In addition to the stress of an approaching competition, the team suffered a last minute injury, but they were able to recover and still be competitive.

Even though the competition team placed second, it clearly showed how successful a competitive team could be in this sport. Considering this was the very first year of the competitive team, this team should continue to grow and will have many first place finishes in their future.