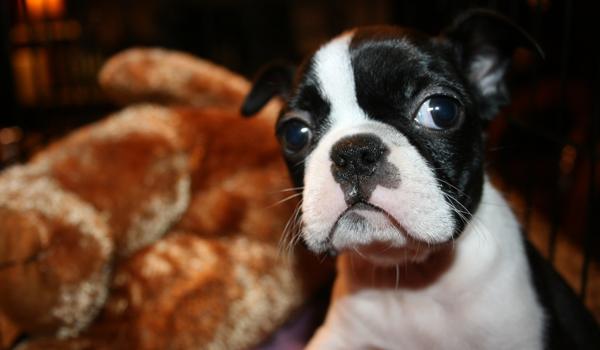 Recently, The Authored Ascension asked the students here at Ascension to tell us a little bit about their pets and any special talents they had, and this is what you guys shared with us.

One student, Elaina Donlon, gave us a little insight on the life of her two fancy (yes, fancy) rats, Naked and Biscotti. Biscotti is known as a dumbo rat ,and Naked is a hairless fancy rat. Go figure! They are currently two years old, and when their family first got their kitten, she thought she was a rat too! The two rats like to spend their time eating cheese, burrowing in their cage, and taking long walks on the exercise wheel. While people usually think of rats at dirty creatures, her pets are actually very intelligent and social creatures, she says.

Carrie Grizzaffi also shared a little bit about her pets. Her first cat, Chloe, is described as exceptionally fat, with a “glorious coat as white as the driven snow, so she is quite frequently rubbed in chalk, turning her entire body multicolored”. Her talents include, but are not limited to: sleeping for 99 percent of the day, making biscuits on bare skin, yodeling (google “cat yodeling”), and sleeping on people’s faces.

Her other cat, Delicate, likes to spend her time “peeing on everything her human minions love”, sleeping with her tongue sticking out, and sneaking into the neighbor’s house. A few years ago, Delicate was shot with a bb gun and had to be put under anesthetic to have the bb removed from her “voluptuous body”. Still a bit jumpy from the incident, someone was trying to pet her, but scared her, causing her to slip and run face-first into the bottom of the staircase.

Finally, her Sheltie dog, Princess, also has a few special talents up her sleeve. These skills include dancing for ham, being terrified of everything in the world, and being so fat that she often can’t stand on her legs. She also has vivid dreams of running free through a field of ham and barks in her sleep.

Laurel Smith’s cat, appropriately named Demon, is also quite famous for opening doors with his nose.

Thanks to all those who submitted stories and a special shout-out goes to Jacob Broussard’s Albino Pacman frog, Zeus, and Chris Falcon’s velociraptor, Lionel, who’s talents include “opening the door, getting on the floor, and everybody walking the dinosaur”. He’s also convinced that he was John Stamos and freed Boosie.