Going out with a Dub (Win) 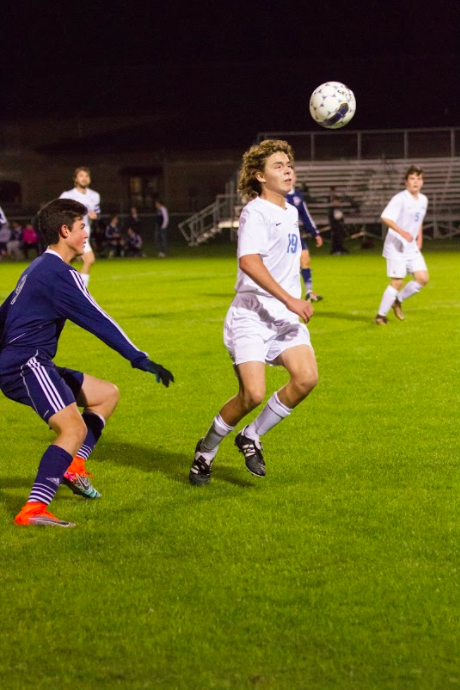 Even though the results of the season weren’t what most would call successful, members of the boy’s soccer team would say differently. Yes, it’s always nice to be undefeated or have a top seed ranking in the state, but what happens behind the scenes on the practice field also matters. The moral and attitude of a team say the most, and these attributes are the most desirable out of young men.

I can speak for all seniors of the team when I say that we may have been 2-13-1 for the season, but it was the funnest losing season I’ve ever been a part of. What a great group of guys to spend time with and grow with all the while playing a game you’re passionate about. Luckily enough to end the season with a win, we defeated David Thibideaux 2-0 on Monday, January 30th. What a way to go out, and what an experience it was.