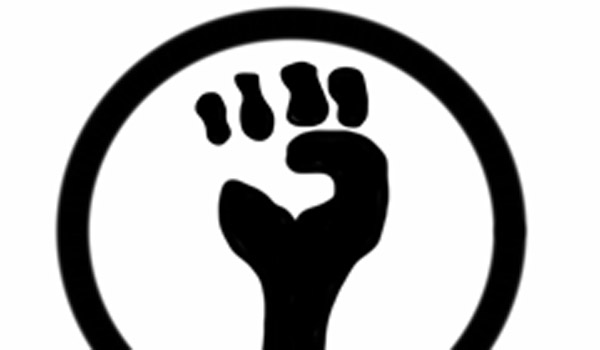 1. The Feminist movement is a real thing.

I’m really sick of hearing people saying that feminism isn’t important in today’s world and that women have equal rights just like any one else. Last fun fact; those statements are false.

In 2011, it was proven that full-time working women are paid 77 cents to the man’s dollar (source). The question that stands is why are women paid less then men? It’s not because women are doing a worse job than men. A woman can be doing the same amount of work as a man, maybe even more, and still get paid less. Think about that.

Another reason why the feminist movement is still happening is because of society controlling women. Girls in public schools were told that it is “too revealing” to be wearing shorts and spaghetti strap shirts. Most schools ban these things because it is “a distraction to the people around them”. Instead of banning stupid things like this and not letting girls wear what they want, how about we tell boys/girls to not get so easily “distracted” by something so trivial and unimportant. Any girl should wear what she wants and not get ridiculed/punished/teased/etc. for it. It’s that simple.

One more thing. A serious thing. Rape is still happening. Not just in the United States, but everywhere. Here are a few facts about rape in today’s world:

3. Number of states in which rapists can sue for custody and visitation: 31

4. Percentage of rapists who are never incarcerated: 97 percent

If just these four facts alone do not scare you, then look at these 50 facts about rape. (I was on the verge of tears by the 38 fact.)

These are just a few issues women are dealing with. People need to become aware of why the feminist movement is important! Do not make fun of it. It’s not something to make fun of. Women fighting for their own rights is not a joke.

I encourage everyone reading this to go look up feminist articles, read a feminist book (The Feminine Mystique, The Second Sex), watch a documentary on feminism (list of some awesome documentaries), and see for yourself why the feminist movement is important.