Why Have an Honor Code? 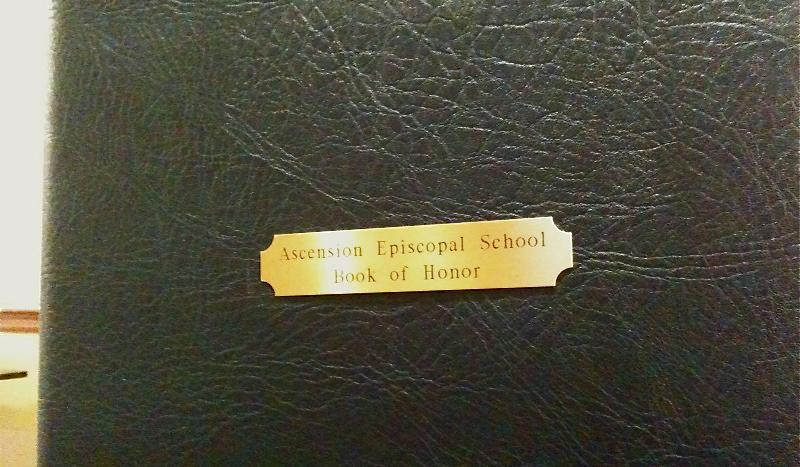 This Friday during chapel, the Upper School will have observe its annual Honor Book signing. This honor book signing is a tradition that Ascension has had since the beginning of the Upper School. By signing the book, each student affirms that he/she understands the meaning of the honor code, and he/she accepts the rules and regulations of Ascension Episcopal School.

Having an honor code is important for any school–and especially our school–because it represents the meaning of our school and the principles that we live by while here at Ascension.