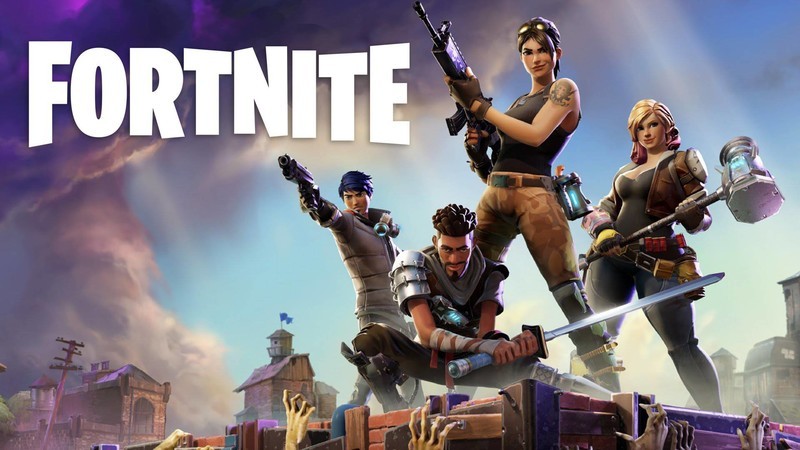 You may have heard of Fortnite, but do you really know what it is?

To get it started, so you get a visual of this massive takeover of a plain ole video game, Fortnite has jumped to the top of every middle schooler, high schooler, and even college student’s priorities list. Girlfriends? Forget about it . . . your man is spending all his time, sweat, money and love to get the win and play with the bros. Every day is for the boys now so forget about only taking Saturdays off. Got projects, test, or homework? Forget about it, all those hours staying up are taken over with endless games of Fortnite over and over again. Got invited to the party? Send them a thank you text and it is right back to Fortnite. This may seem to be a tad extreme, but ask any boy what their plans are this weekend? They will look at you crazy as if there is anything else to do besides play Fortnite with the boys. Before we know it the girls will be hopping on the Fortnite train.

Well, let me break it down for you piece by piece. Fortnite consists of multiple game modes supported by a total a 100 players playing at once. The player has the choice to play individually, which allows them to play against 99 other players that are playing alone against one another. The player may also choose to play in a duo game, which is teams of two playing against another 49 teams totaling 100 players in all. The last game mode that someone can choose is squads, which the player plays in teams of four against another 24 teams consisting of four players. The mission of the game is to be the last player alive or in squads to be the last team alive by eliminating the rest of the players in the game.

Everybody begins the game with no equipment outside of their pickaxe to find materials throughout the game as well as their parachute onto the map. Upon landing the player must search for weapons, materials, and armor in order to survive amongst the rest of the players throughout the game. Over a period of time throughout the game a “storm” of sorts surrounds the map in order to shrink the “safe” areas of the map. Once the “storm” shrinks down to the “safe” area circle the “safe” area will shrink even smaller to close the map down to a smaller location, which gives the players two minutes to make it to the next safe area before the “storm” closes. People caught in the “storm” begin to take damage, which increases over time that can eliminate players if in the storm for to long. The last player or team alive that eliminates the rest of the players gets a “Victory Royale”, which is spread across their screen at the end of their game.

Fortnite came out mid February and is currently hosting 3.4 million people as it is on it’s way to being the game of the year at its current pace. Honestly, Fortnite has taken over the free time of people of all ages, whether it be the youngins or the college students working on their degrees. As said by senior Andrew Hebert, “Fortnite is the game of the century, it has recultured teens.”

So, back to the question, what is Fortnite?

If you are asking this question . . . you are simply not living your best life.