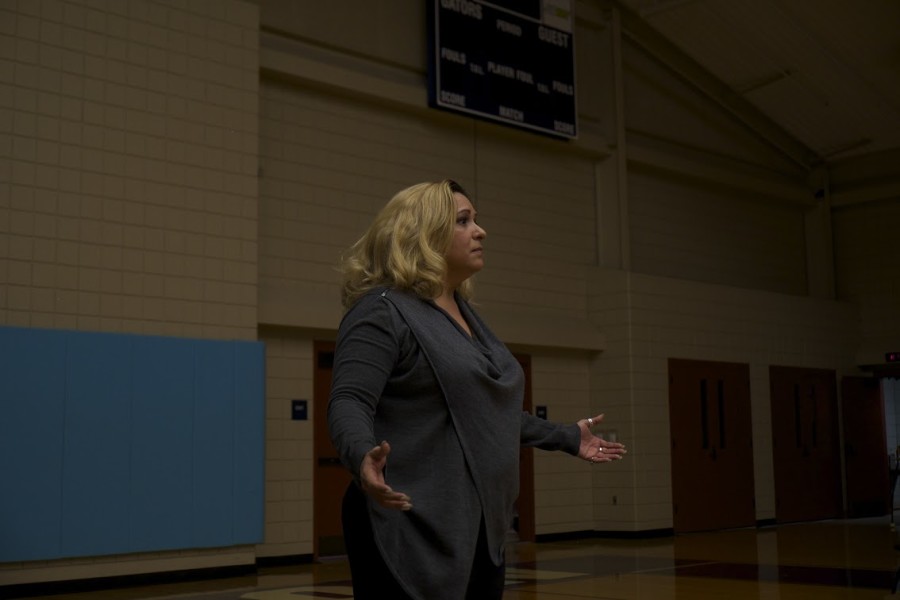 Last Tuesday, we had a guest speaker come to our school to talk to us about finding what you are passionate about. In her case it was dance.

Liz is a Cuban-American born an raised in Hollywood, California. When she was two-and-a-half, she was in ballet class twice a week. When she was seven, she was in ballet every day. It was a humble start for this self-proclaimed “fat-kid” whose parents where told by the family doctor that she was overweight and needed to exercise. “Dieting in a Cuban family was out, so dance classes was my way to a healthier body.”

Today, she is a major director and choreographer in the entertainment industry, including the staging and choreography for Jennifer Lopez’s “Live from Puerto Rico” concert; director/choreographer of Gloria Estefan’s most recent concert tour; and three numbers for “Madonna’s Re-Invention Tour 2014”. She has also choreographed music videos for Cher’s “If i could turn back time,” Myra, Gloria Estefan, Bloodhound Gang, Selena, Garcia B, B & B, and MTV Rock and Jock.

She talked to Ascension students about finding their passion, whether it is in athletics, the arts, business, or medicine.  She explained that is was her drive and her passion that allowed her to escape the way she felt at school when she was often the target of bullying and ridicule.  She also shared stories of perseverance, having to rework a dance routine for Madonna seven times in as many days.

Liz has been commissioned all over the United States and Europe, having worked with dance companies such as: Gus Giordano Jazz dance in Chicago; The Houston Metropolitian Dance Theatre; K-Broadway from Japan; and many more companies anywhere from Italy to England. She is very proud to be partner and owner of her very own Los Angeles-based company “Imperio Productions.”