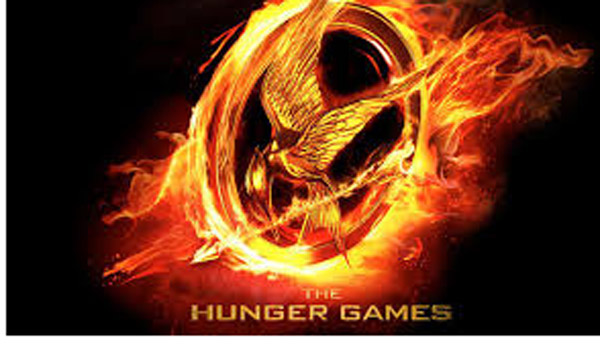 The Mockingjay Part 1 starts out with Katniss waking up in a hospital bed and learning she has been relocated to District 13, an area which she thought no longer existed.

The movie goes on to explain why Katniss is there and what the resistance army needs her to do. The whole theme of the movie is a little confusing if you have not read The Hunger Games books. Katniss then proceeds to District 8 as a symbol of war, and her job is to motivate the army to overtake the capital.

The movie ends with a group of the refugees in District 13 going in to the capital to get the three tributes who are still alive from the games. The mission is a success, all three are brought back to District 13.

The plot of Mockingjay Part 1 is setting up the end of the The Hunger Games series. The movie leaves off in a very emotional time in the plot. I thought where the movie left off was a good places to end and should be easy to pick up in the next movie. Others whom I have talked to think otherwise. Some have said is was too early to end the movie. Others say the second movie will be too long; they should have made the first movie longer or maybe have made the Mockingjay into three parts.

I read The Hunger Games book several years ago. I loved them and would suggest them to anyone. The fact that I read the books before any of the movies came out helped me understand the story in much more detail.

It seems that everyone always says ” The book was better!” This may be true in most of the cases. A movie most of the time cannot capture the detail of a several hundred-page book. In this case the movie was just as good as the book in my opinion.

The only real problem with the movie is that reading the books helped with some of the confusion that goes on in the movie. The plot itself is a bit confusing in more than one way. The whole idea of using Katniss as a symbol of war and trying to outsmart the capital might be hard to comprehend.

In the end I really did like this movie and cannot wait for Part 2 to come out: 4.5 stars.