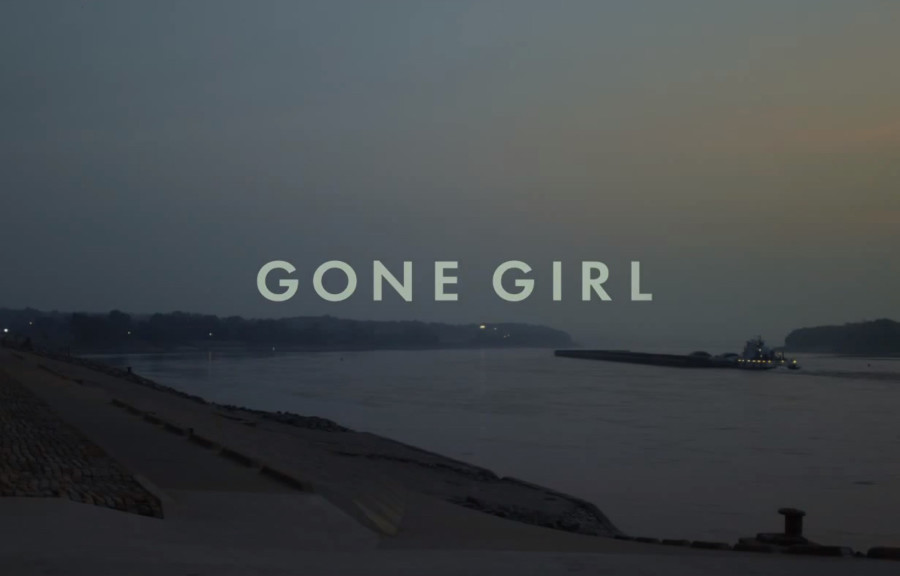 The movie starts with the failing marriage of the main characters Nick and Amy. After Nick loses his job, they move back to his hometown in Missouri to take care of his mother. He uses the last of his wife’s trust fund to open a bar there. On the day of their 5th wedding anniversary, Amy goes missing. Throughout the interviews and interrogations about his wife’s disappearance Nick remains emotionless, which leads the audience to believe that he is guilty. But is he? I don’t really care because this movie was boring. I give it a 2/5 stars.