Shlohmo’s “Bad Vibes” is Good for the Soul 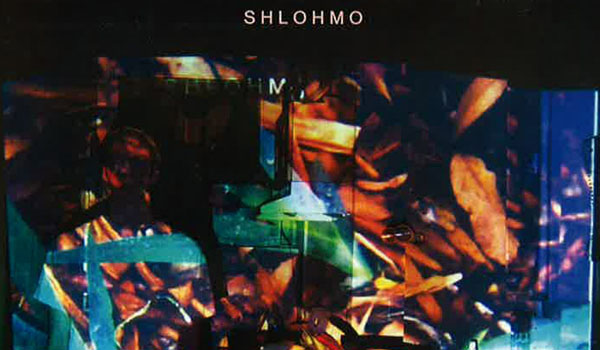 In the past, Shlohmo provided glitch-hop for the dubstep generation, especially on Shlohmosun Deluxe. His new album takes that and pushes it into a new direction. Bad Vibes is about the atmosphere that it provides for the listener. From the soft acoustic guitar to the simple background noises, this album is just so pretty. It’s relaxing music for the foreground; it’s ambient but entertaining. Most of these tracks sound like they were recorded using everyday objects and small noises that are not normally paid any attention. The sounds are interesting, but the music they form is quite beautiful.

The album opens up with the song “Big Feelings,” a song that really sets the mood for this hour-long LP. It builds up, and after a surge of distorted synths and beats, quiets down like the calmness after a storm. “Places” takes a bit of a different turn with a bass line that drives the song. Echoey vocals drift along with the melody and make for a very chilled-out song. “It Was Whatever” gets lost in all the reverb it’s slathered in but makes up for it with the melody and beat. Halfway through the album, “Sink” is the most atmospheric song and pushes it forward. The track “I Can’t See You I’m Dead” slows things down a bit and bleeds into “Trapped In a Burning House,” a moody and dark track that changes the flavor of the album until the second-to-last song on this LP, “Seriously.” The song has a lighter feeling to it and goes back to the sounds heard earlier in the first few tracks. Bad Vibes ends with “Same Time,” a song that finishes off the whole album with a fairly clean beat and a delicate, floaty atmosphere, the same atmosphere that is the main theme on this LP.

Overall, this album is one of my favorites of this year. If you like bands such as Mount Kimbie, Flying Lotus, M83, Explosions In The Sky, and Dan Deacon, or if you enjoy lo-fi beat music that takes downtempo in a new direction, this album is worth the hour it takes to listen.